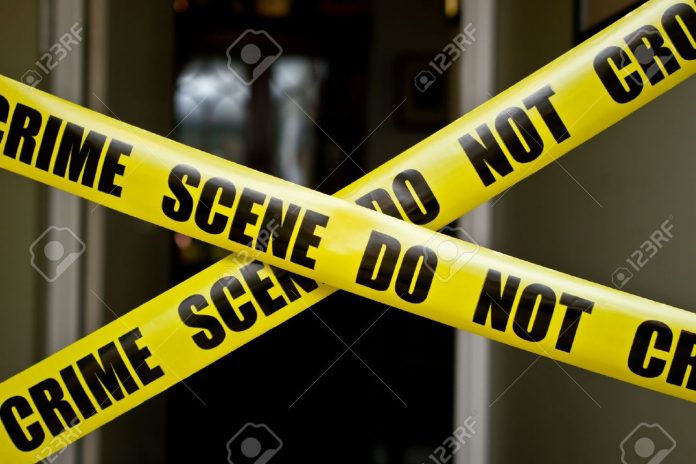 GULU: A village chief formally referred to as LC1 (a representative of the government at a village level in Uganda) and his allies are currently in hideout after the murder of a pupil and hospitalizing another from Omoro district’s Rom village

The deceased David Okello 16, a pupil at Brilliant primary school in Nwoya district’s Alero sub county together with his 19 years old colleague Patrick Ojok a pupil at Gulu central primary school were accused of looting a shop in the area. Peter Oola, the LC1 chairperson allegedly ordered the beating that left the victims helpless before the death of Okello and hospitalizing his colleague.

The LC1 and his allies were on the run after learning of the demise of the victim.

According to Police in Gulu City led by Andrew Opio, the Aswa Regional Community Liaison Officer, Opio Gerald who resides in the same area reported the case leading to the hunt for the perpetrators

However, he later confirmed the arrest of the local chief Mr. Peter Oola alongside his other perpetrators who are now in custody at Lacor Police Station. The victim was referred to Gulu Regional Referral Hospital for treatment meanwhile body of deceased awaits postmortem at the hospital. Under Uganda’s law, crimes resulting to death or manslaughter are punishable by death or life imprisonment.

“Paddling My Wheelchair to the Health Center for Maternal Health Services”; the plight of women with disabilities