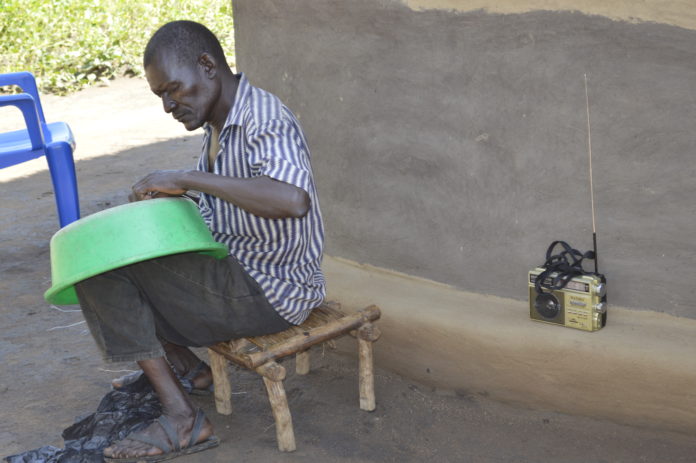 For the great act of hospitality to a people in need and in distress, Uganda has been hailed by the humanitarian world for opening its doors to refugees at a time when richer countries are slamming theirs shut.

‘‘Uganda remains a symbol of the integrity of the refugee protection regime that unfortunately is not being respected everywhere in the world,’’ said United Nations Secretary General, Antonio Guterres in remarks during the Solidarity Summit on Refugees held in Kampala in June.

The bulk of the South Sudanese refugees in Uganda are in settlements located in northern Uganda and the West Nile region, two regions that have historical and linguistic relations to communities in South Sudan.

But northern Uganda also happens to be home to the poorest communities in Uganda. A September 2016 World Bank ‘‘Poverty Trends’’ brief on Uganda observed that the number of poor people in northern (and eastern Uganda) ‘‘increased between 2006 and 2013, from 68 per cent to 84 per cent.’’

The presence of refugee settlements in northern Uganda could therefore be a case of a poor community hosting another poor community! While this is magnanimity, it can in the long-run pose a potential risks emerging out of the difficulties in the life situation of the refugee and the host. There are already indicators of these possible risks.

‘‘The fact that refugees can access food, but not the host communities, is not going down well with some community members. Rising social tension between refugees and host communities has the potential to degenerate into secondary conflict,’’ observed a May 2017 report by USAID -SAFE, whose stated goal is to, among others, ‘‘strengthen peace building and conflict mitigation’’ in Uganda. The week in which global leaders met in Kampala praising Uganda’s progressive policy on refugees and drumming support for donors to give more for the refugee cause, I and a group of 19 journalists from Uganda and South Sudan were in Wakiso District exploring possibilities of how the media in Uganda and South Sudan can collaborate to address the information needs of the host communities, refugees, the internally displaced in South Sudan and other cross border matters between Uganda and South Sudan.

Supported by the German media development organisation DW Akademie, the journalists’ meeting led to the formation of a cross-border network in Uganda and South Sudan with the objective of enabling cross border collaborations in the production of media content, particularly radio programming on themes relevant to refugees, their host communities, the internally displaced in South Sudan and other cross border matters between Uganda and South Sudan.

Access to timely and relevant information may not solve all the challenges faced by refugees and their host communities, but it can provide them a platform through which they can know what is going on around them and beyond, understand each other, build positive relationships and correct existing or emerging misperceptions about each other.

South Sudan and Uganda share many interests due to geographical proximity. Northern Uganda and West Nile region, hosts of the refugee settlements, have historical, linguistic and cultural similarities with communities in South Sudan. These similarities can serve as a basis for building common ground. The media can play a role in doing that.

Why refugees are a welcome group, in Uganda?

Scrap-metal-market along South Sudan-Uganda border area is booming, amid concerns.