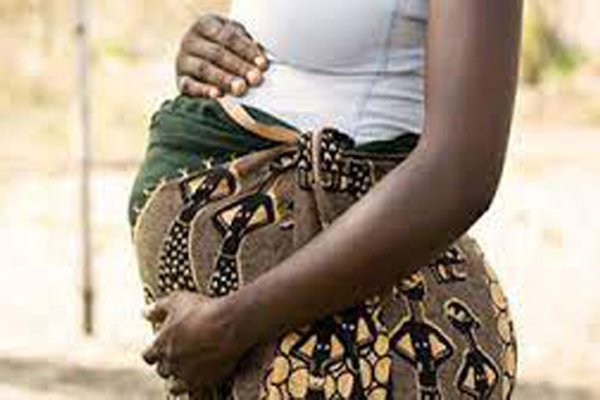 Uganda and Sweden have finalized plans to  improve nutrition among pregnant women, breastfeeding mothers and children below the age of two in West Nile by giving them Shs49,845 ($14) monthly. The two governments made the revelation during the launch of a project dubbed NutriCash.

Mr. Abdirahman Meygag, the WFP representative, said they are honored to work with the government of Uganda to achieve their goal of zero hunger.

“We are committed to collaborate with government to implement this holistic project that goes beyond giving cash assistance to financial literacy training, addressing root causes of malnutrition and putting in place more inclusive nutrition policies,” Mr Meygag said.

He revealed that the NutriCash project will also involve intensive campaigns to enable families adopt habits that improve their lifestyle, health and nutrition.

The West Nile region, where NutriCash will be implemented across eight districts, hosts half of the 1.5 million refugees in Uganda.

“Rapid population growth, combined with the Covid-19 pandemic are stretching the already limited resources for both refugees and host communities. Nearly three of every 10 children in West Nile are stunted,” Mr Meygag said.

He revealed that the NutriCash project will target vulnerable groups while strengthening government social protection and health systems.

Mr. Adam Kahsai-Rudebeck, the deputy head of cooperation at the Embassy of Sweden, described the project as a long term investment in protecting women and children.

“Covid-19 affected us all but the poor and vulnerable were hit hardest. Many people have been denied a right to food and we cannot just look on,” Mr Kahsai-Rudebeck said.

He added that for a long time, the Swedish government has stood in solidarity with the people of Uganda through their development cooperation.

“We are especially proud to fund NutriCash because it is a unique project that has the potential to strengthen social protection and change attitudes and behaviour for better nutrition for refugee and host communities in West Nile,” Mr Kahsai-Rudebeck said.

He, however called for prioritisation of essentials needs of women and children.

Dr.  Munir Safieldin, the Unicef representative to Uganda, said NutriCash project is an example of a sustainable and inclusive solution to malnutrition, and that it will go a long way in changing the lives of women and children in West Nile.

“Unicef recognises the multifaceted nature of malnutrition. It is important that we not just treat women and children, but also give them information on what food to eat, while ensuring that local markets can meet these dietary needs,” he said.

Livestock diseases at a blink of spread as refugee animals go unscreened.

We get to school as early as 3am – students.

The scourge of malaria takes its toll on Internally Displaced Persons (IDPs,) in South...